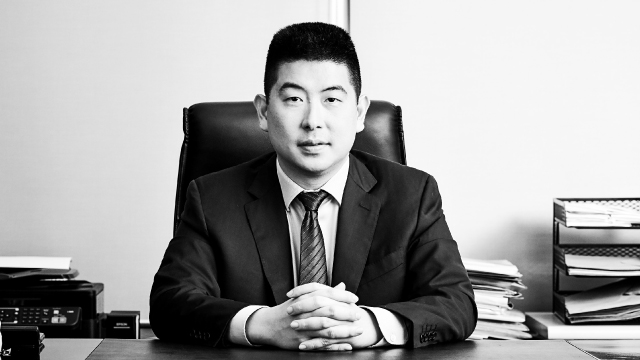 Edgar "Injap" Sia II was declared as one of the "MVP Bossings" in PLDT’s MVP Bossing Awards. The Iloilo-born dollar billionaire was recognized for his work as chairman and CEO of mall developer DoubleDragon Properties. He was also cited for turning Mang Inasal into a household brand in less than a decade. 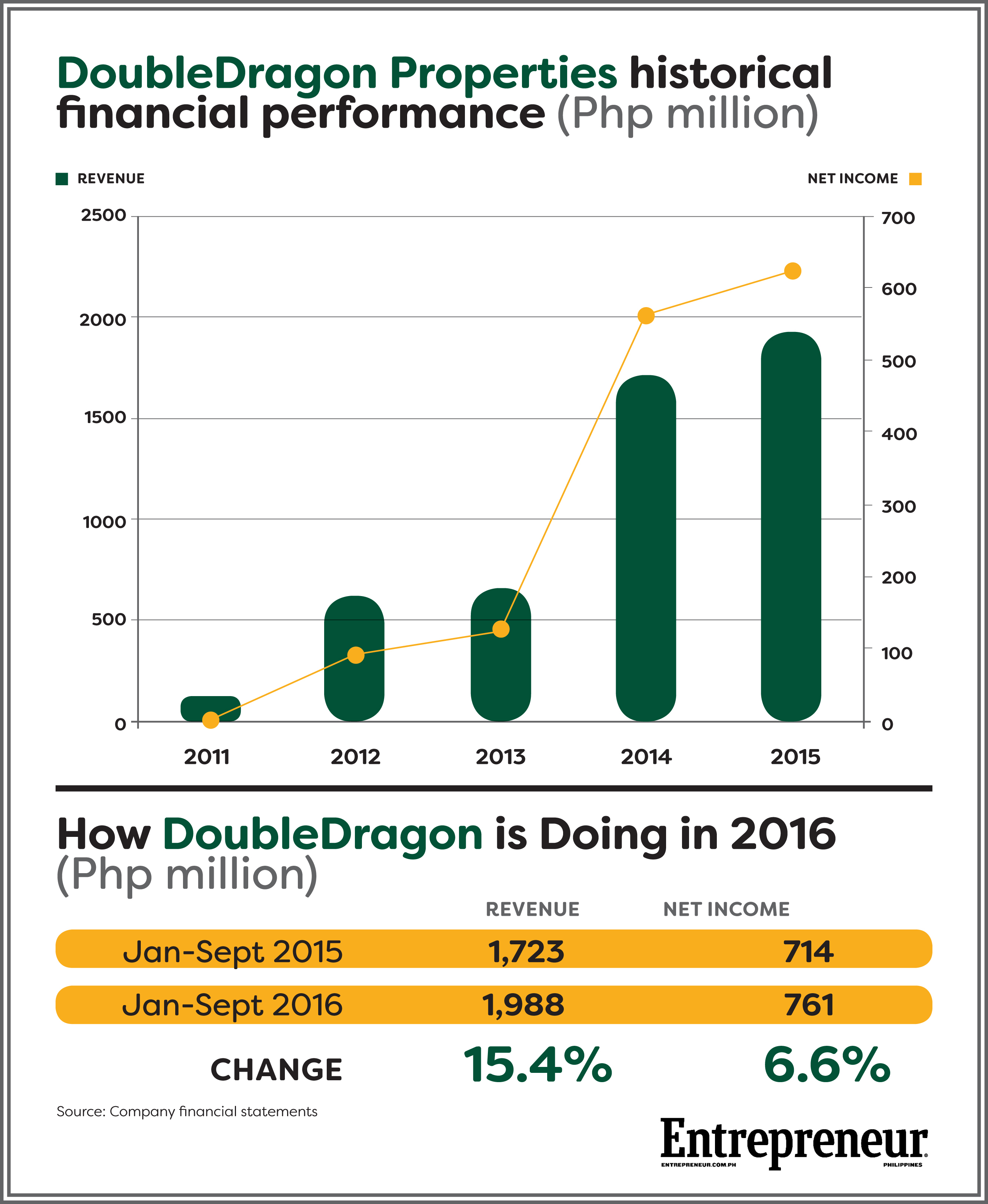 After selling his family’s stake in Mang Inasal to fast-food group Jollibee, Sia now focuses on developing provincial malls called CityMall under DoubleDragon. The company posted consolidated revenues of Php2 billion for the first nine months of 2016, up 15% from the same period last year. Sia aims to grow the CityMall branch network to 100 by 2020, opening an average of 25 malls each year.

Sia joins the pool of business owners highlighted by PLDT as role models for Filipino entrepreneurs. The MVP Bossing Awards aim to “ignite the spirit of entrepreneurship throughout the country,” according to the awards organizers.

The DoubleDragon chairman is one of eight entrepreneurs who were recognized as MVP Bossings this year during the awards ceremonies held last November 23 at the Shangri-La at the Fort. Among the other awardees is Jollibee founder Tony Tan Caktiong, who co-chairs DoubleDragon with Sia.