Lend to a billionaire and earn almost 6% p.a. 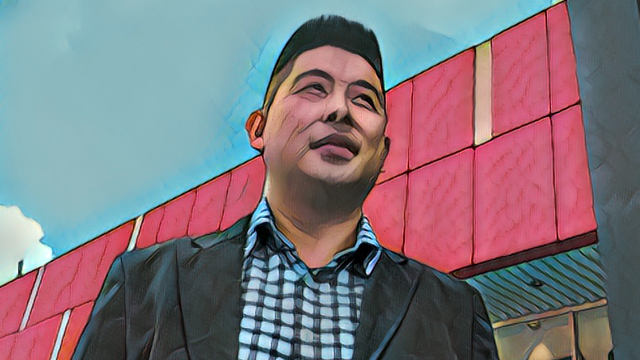 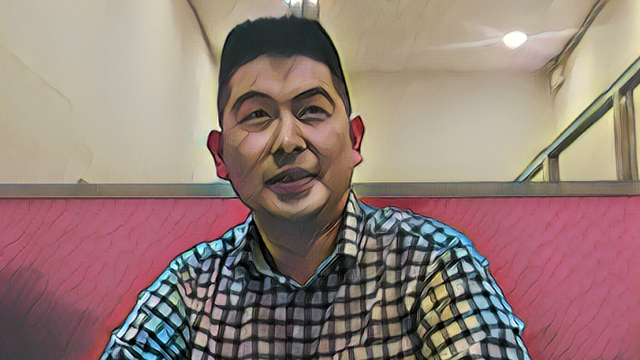 It’s not every day that serious savers are given the opportunity to safely and legally earn more than the prevailing deposit rates by lending to a company run by the country's youngest dollar billionaire.

Last November 29, Edgar “Injap” Sia II’s DoubleDragon Properties announced that it will be offering 10-year fixed rate retail bonds at a coupon rate of 5.97% per annum. That’s a big jump from the 3.5% interest rate of the latest issued 10-year Treasury bond and the 3.2% average rate of time deposits lasting more than two years.

But to take advantage of the opportunity, you must have at least Php50,000 by December 7, 2016, the last day of the offer period. Of course, you must also be willing to wait until December 15, 2026 before getting back your principal investment. That means you should only invest money you won't be needing soon. The interest, however, is paid every quarter.

Corporate bonds are fixed income securities issued by a company to raise funds for internal projects by borrowing money from the public. Unlike stocks, they have a set interest rate and maturity date, so anyone who purchases bonds from a company knows how much they stand to earn at a certain amount of time.

DoubleDragon’s bonds amounting to a maximum of Php10 billion — Php5 billion for the initial offer and another Php5 billion for oversubscription — will be used to “finance capital expenditures of DoubleDragon’s core recurring revenue focused projects,” said the company in a press release. These projects include the CityMall network of provincial community malls as well as office developments in Metro Manila.

The Philippine Rating Services Corp., a local credit rating agency, gave the bond offering a rating of PRS Aa, which means the company has a “strong capacity to meet its financial commitments.”

Sia, who chairs DoubleDragon with Jollibee founder Tony Tan Caktiong said in a press release that the bond offering will “fully cover the total capex requirements to complete the 2020 goal of one million square meters of leasable space.” The Mang Inasal founder, who ranks 17th on the FORBES Philippines rich list with a net worth of $1.2 billion, also aims to expand the network of CityMalls to 100 in the next four years.

The offering's joint issue managers are BPI Capital Corp. and RCBC Capital Corp. As with any investment, bonds carry some risk and investors should consult financial professionals and conduct due diligence before making any placements. A copy of the bond's final prospectus can be viewed on DoubleDragon's corporate website.